The role of several drugs (4)

They found that the authors used spray drying to dry the crystals. It is inferred that the improvement of PRX dissolution is mainly attributed to another study. Lai and his colleagues used high-pressure homogenization and poloxamer 188 as a stabilizer to prepare different piroxicam crystal formulations. PRX is a lipophilic drug with poor water solubility. This is due to the increase in surface area to volume ratio due to the formation of particles. An antiplatelet drug that affects vasodilation. Crystal technology is effective for improving the bioavailability of oral cilostazol. Compared with general dosage forms, cilostazol crystals show a higher dissolution rate. However, when the crystals of this medicine are crushed in test tubes of cilostazol crystals and those prepared by spray drying, the median particle diameters of the crystals are 2300, 2400, and 220, respectively. The 60-minute dissolution rates of these dosage forms are 45%, 80% and 90%, respectively. The cilostazol crystals that have been studied are prepared in the form of suspension and are divided into different particle sizes and crushed by a hammer crusher. The dissolution rate is significantly improved compared with ordinary tablets, and the concentration of crystals is about 15 times that of ordinary tablets. 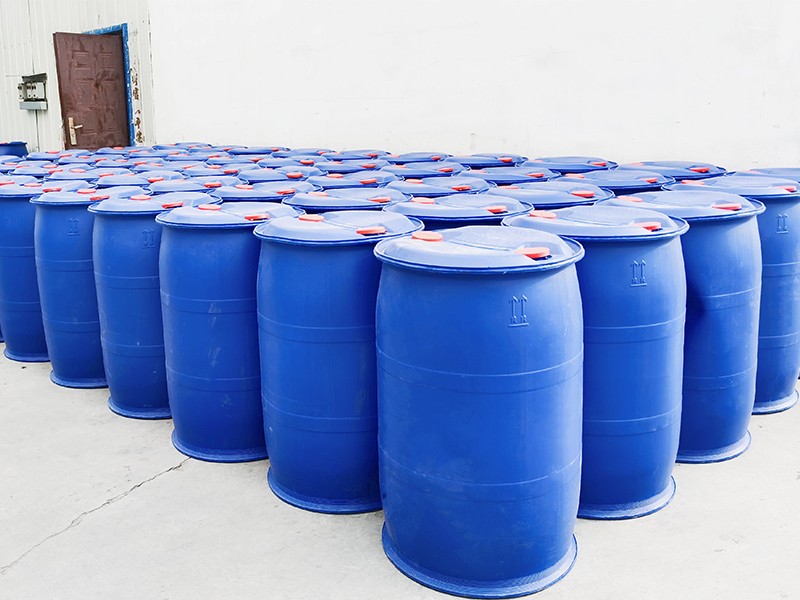 Nitrendipine is an antihypertensive that is almost insoluble in water, about 1.9-2.1μg/ml. Quan and his colleagues used precipitation homogenization to prepare nitrendipine crystals with a main particle size of 175 ± 13 nm. Studies on the solubility of PRX suspensions have shown that it has a higher dissolution rate than crude PRX. Another study showed that Sun and his colleagues found that the decrease in particle size may affect the dissolution of Coenzyme Q10. In the absence of surfactants or polymers, they used a solvent/non-solvent method to prepare coenzyme Q10 crystals with a particle size range of 80-700 nm. Compared with the crude suspension, the bioavailability of oral coenzyme Q10 for beagle dogs has increased. When the particle size is 80nm, the bioavailability is 7.3 times higher than that of the crude suspension.

Suspensions refer to the random distribution of drug crystals in liquid dispersion media, such as water, aqueous solvents, or non-aqueous media, and they can exist stably in surfactants and/or polymer stabilizers. In terms of improving the dissolution of poorly water-soluble drugs, the suspension method is a good choice. Suspensions can not only overcome the problems of low water solubility, poor solubility and low bioavailability, but also modify the pharmacokinetic configuration of the drug, and thus improve the safety and effectiveness of the drug. Suspensions can be prepared by chemical precipitation, high pressure homogenization, emulsification and grinding techniques. The microparticles are stable when mixed with surfactants or polymers in suspension. By adding appropriate strength modifiers, this formula may be used as an intravenous injection.

下一篇： What is a suspension? what is the function? 上一篇： What is felodipine?